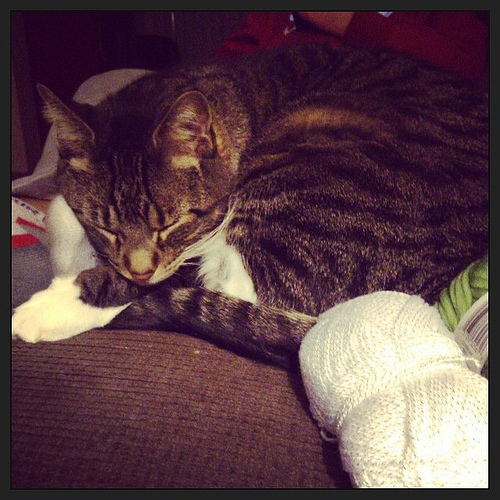 Max – maxing and relaxing with some yarn.

Alrighty friends and neighbors, this is how I’m gonna try to put weeks of blogging into one post. First off, let’s get the bad news over with – bad news will be in red and good news will be in green (Christmas-y huh?). So, let’s begin.

I guess it is silly not writing, but it feels like my projects (or my yarn) are really that special to blog about. Since the incident at the LYS my knitting mojo has been….none existent – I am constantly doubting my ability and my finished product. Again, silly. It is time to take a breath and move on. Get back to blogging and back to sharing with the amazing online knitting community. Who knows, I may even have a pattern to share soon! 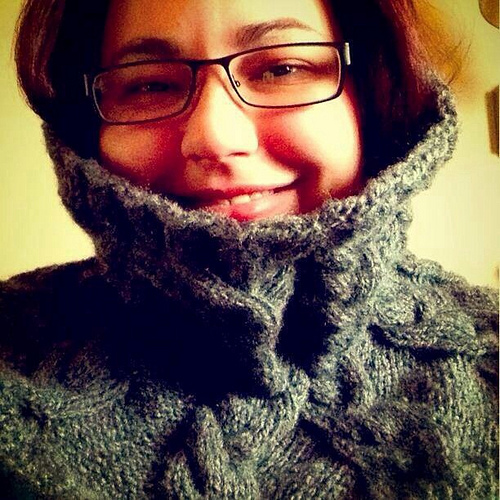 I don’t know if this is everything, probably not but this is the best way to catch up with all the things I’ve been finishing. The scary part is that there are multiples of several of these project – I will spare you several duplicate photos and do one pic of each. I hope you enjoy. 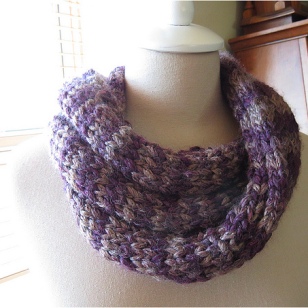 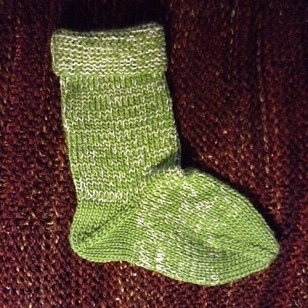 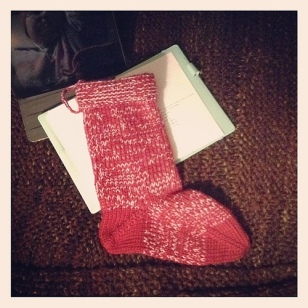 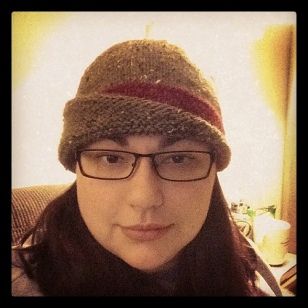 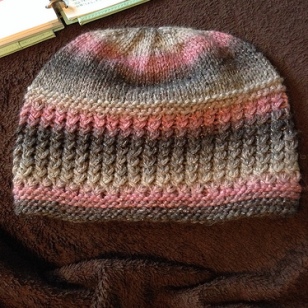 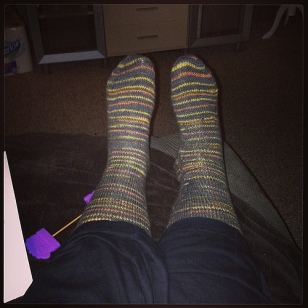 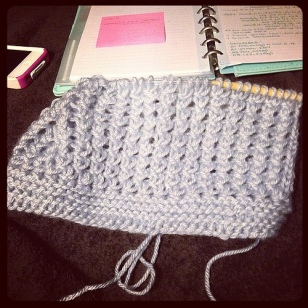 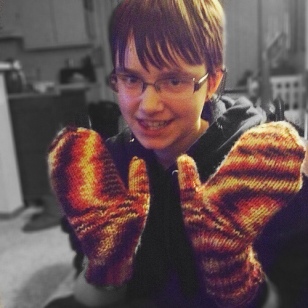 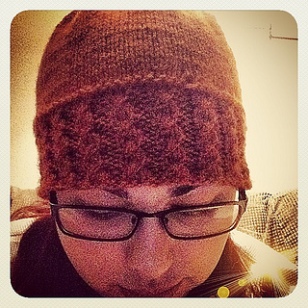 My design – another cabled beanie.

I actually feel like I haven’t really knit that much in the last month, not until after I got a good look at the photos. I think for next year I am going to do the Knitmeter to see just how much damage I can really do. I think that is it for me today, I have bared my soul and now it’s time to get to knitting. I will be back, getting over this insecurity is something you just have to push through – no other way around. For anyone reading this, thank you for sticking with me, it means the world. 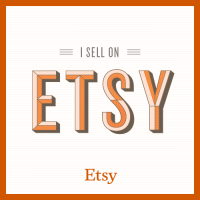